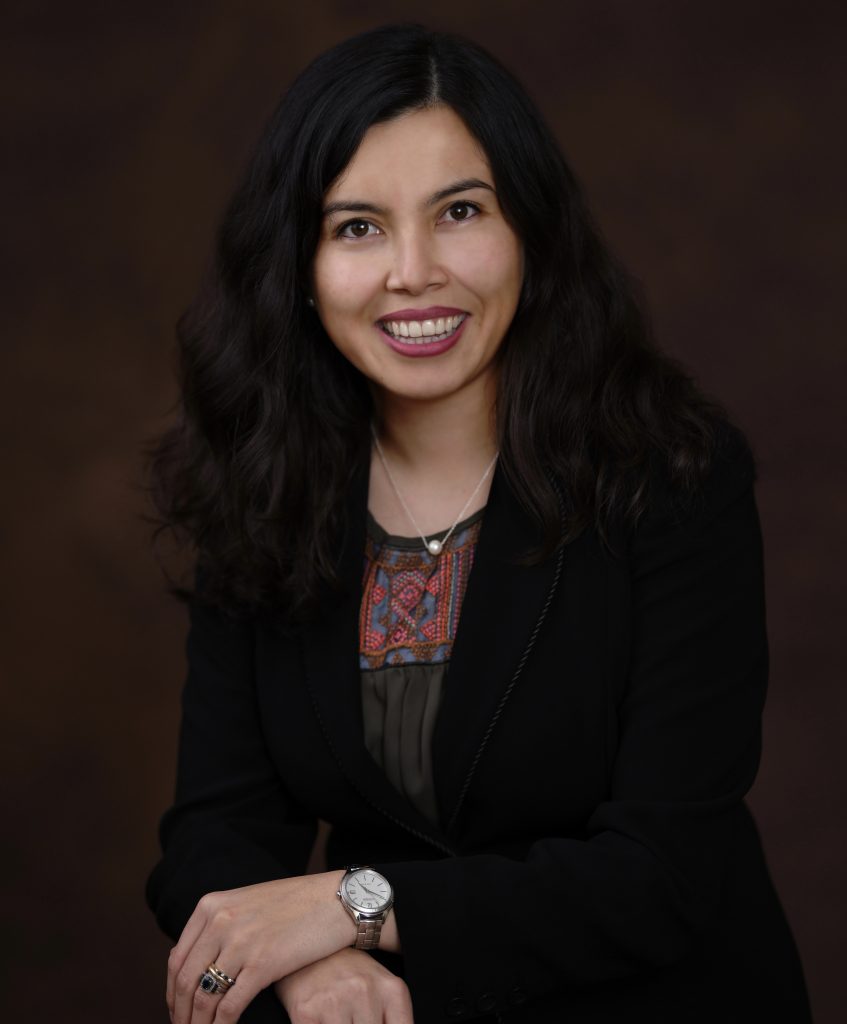 Fatima Saidi was born in a small village in Ghazni, Afghanistan. In 1996, at the age of two, she became a refugee in Quetta, Pakistan when her family took refuge from the Taliban. Fatima came to Lewiston, Maine as an international student at Bates College in September, 2013. While in College, over the summers, Fatima has held internship positions with the International Institute of St. Louis in Missouri, United Nation and the Afghan Independent Human Rights Commission in Kabul, Afghanistan, and the World Hazara Council in Vienna, Austria. In 2017, Fatima graduated from Bates College with a double major in political science and religious studies.

After college, from August, 2018 to September, 2020, Fatima worked as the Development Coordinator and the Grant Writer at the Mayor’s Office of Financial Empowerment in the City of Boston. In October, 2020, Fatima and her husband moved to Biddeford, Maine. On December 8th, 2020, she joined Maine Immigrants’ Rights Coalition (MIRC) as the Grants and Contracts Manager.