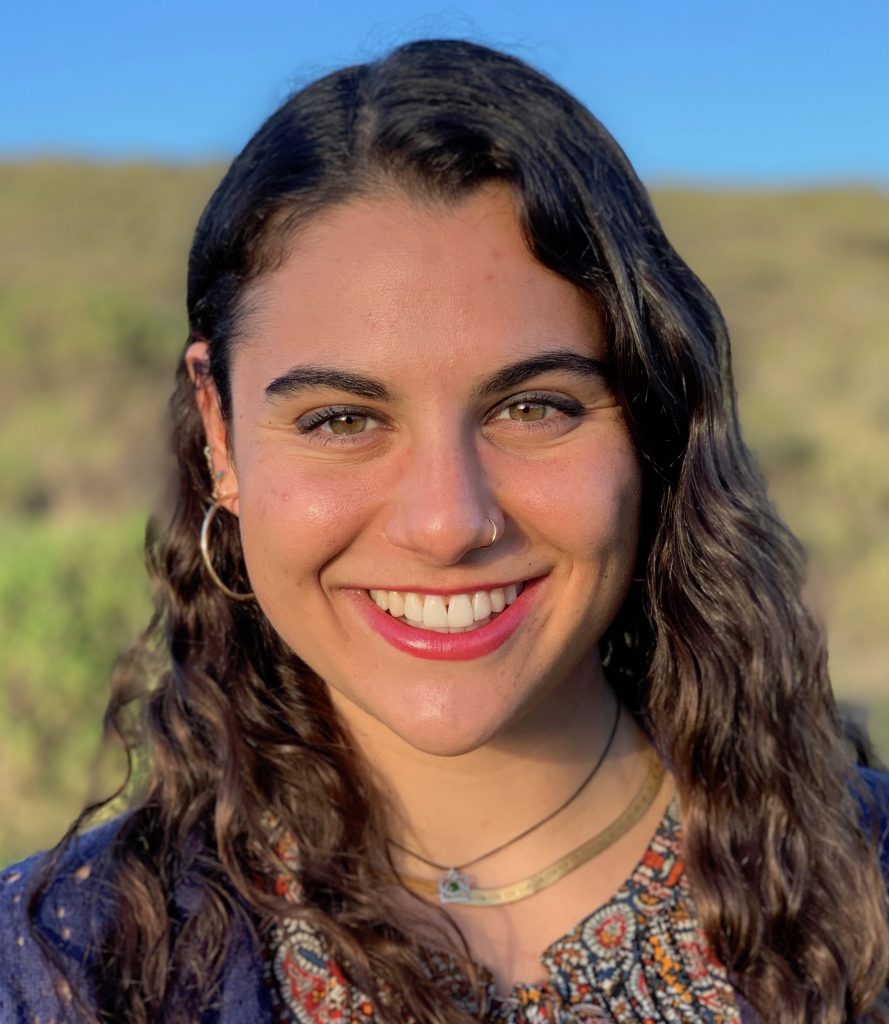 Zoe is a rising Junior at Bates College in Lewiston, ME. She is majoring in Institutional Politics with a minor in Spanish. During her time at Bates, she has been engaged in the community, working with middle and high school aged teens from Somali immigrant households. Through this work, Zoe began to understand the inequities that Maine’s immigrant communities face.

Originally from California, Zoe developed an interest in learning Spanish. After high school, she traveled to Central and South America, in part to deepen her language skills. Upon returning to California, Zoe volunteered with a non-profit serving the local undocumented immigrant community. After hearing the heartbreaking stories of these migrants, she became particularly passionate about immigrants’ rights. Zoe was previously the Maine State Director for the national non-profit, The Every Voice Coalition. The Every Voice Coalition works to end sexual violence on college campuses. Through her work, she helped write and file a bill in the Maine State Legislature to combat sexual violence on campuses statewide. She is thrilled to serve in the position of policy intern at the MIRC, where she can combine her passions for crafting policy, grassroots advocacy, and supporting Maine’s immigrant community.