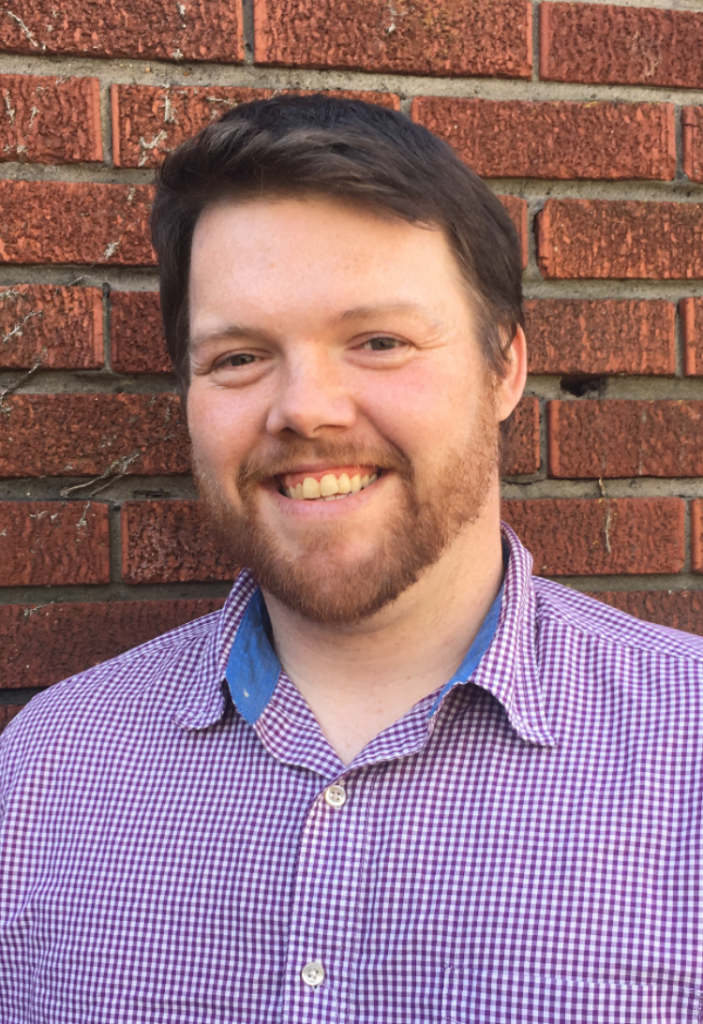 Tobin C. Williamson is the Advocacy Manager for the Maine Immigrants’ Rights Coalition. In this position, he works with government officials and community partners around Maine in advancing MIRC’s policy priorities in DC, Augusta, and city halls throughout the state. His advocacy work also includes promoting the organization through both traditional media and social media.

Previously, Williamson served in two U.S. Congressional Offices and two Consulates General (Japan’s in Seattle and the Czech Republic’s in Chicago). His Congressional experience prioritized constituent services and community outreach, focusing at various times on immigration, foreign policy, and veterans/defense issues. He also spent time as a Congressional intern on Capitol Hill and as an intern with the World Affairs Council of Seattle. During those years, he also worked as a Starbucks barista. More recently, he was employed by workforce development boards in Louisville, KY and Lewiston/Augusta, ME.

Outside of MIRC, he recently concluded his year in the Aspen Institute Strategy Group’s Rising Leaders Program. He is an active volunteer with the World Affairs Council of Maine and Uplift L.A. Having moved to Maine in 2021, Williamson enjoys exploring all the Pine Tree State has to offer. He lives in Lewiston with his partner Kate, their cats, and their horse. In his spare time, you can find him somewhere on a hiking trail, reading a couple of books, watching soccer, trying new coffee shops, or planning his next international trips.